AyO is featured in a recent post on the RAGM (Rotary Action Group for Microfinance & Community Development ) blog.   It talks about the success of Global Grants supporting projects to provide Economic Opportunity Training and Job Search Training to families in Honduras.    You can read the entire post here. 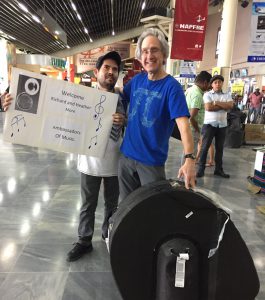 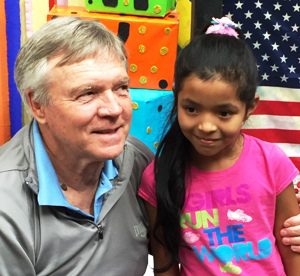 “We were so impressed with the work being done by this small group of very dedicated and caring people!   With  our help, they are  building classrooms, latrines in schools, and computer labs too.  They are teaching computer classes and administering  scholarships to gifted and needy high school and university students.     Their work is making a huge difference in the lives of the poor in the Santa Barbara area.”   END_OF_DOCUMENT_TOKEN_TO_BE_REPLACED

Many of the market kids send their sponsors thank you letters each year.  Most of them are in Spanish, but this one is from a University student, and is in English. 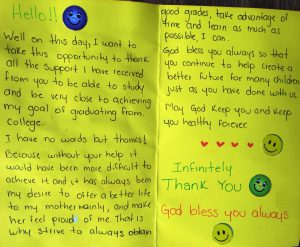 One young student  wrote a thank-you song which was performed by a group of market kids during picture-taking in January of 2019.    The student who wrote it is in the red shirt in the center of the video.

This high school Interact Club video won $1,000 from Rotary International for being selected best Interact Video in the world in 2017.

Watch the video to see how much work they are doing in Honduras.   Their Rotary Sponsor, Brian Mather, travels to Honduras each year with a few members of the club.  Last year they took US$6200 with them.     These kids are an inspiration. 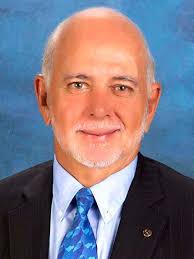 When RI International President Barry Rassin visited Central America in July, 2018, AyO was chosen as a project he should see.    He met with  women who gave testimonials of their experience with the early childhood stimulation and family economic development Global Grants of AyO, scholarship recipients, and young leaders of the Leadership and Values program of the Rotary Club of Tegucigalpa.  This program teaches kids in school about the values of Rotary and how to apply them in their lives.

Each year the Board of Directors holds an AGM, usually in July.    We move the location around BC, so that as many of our donors as possible have the opportunity to attend.

The 2018 meeting was held in Victoria, BC.   END_OF_DOCUMENT_TOKEN_TO_BE_REPLACED